The Australian property market has had a bumper season last year. House prices in major Australian cities have risen drastically, that a house in Sydney for example, today costs over $775,000. Due to the fact that house prices in major cities of Australia are going through the roof, growing number of Australians are deciding to move to suburbs. Even though experts predict that Sidney and Melbourne will not be as popular housing markets in the 2014, still living in big cities is not only expensive, but loud as well. 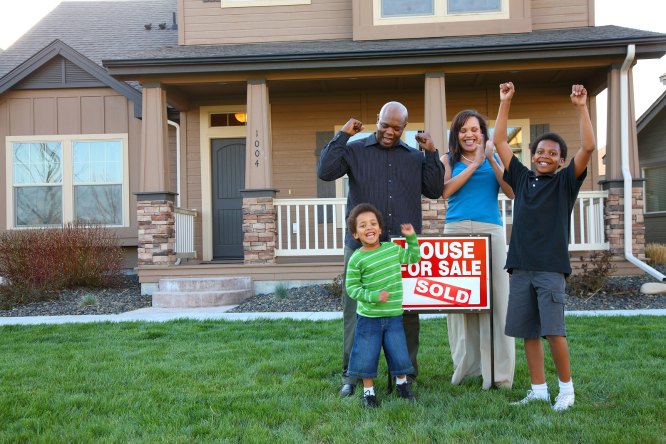 Also, another popular housing trend in Australia is investing in properties overseas. For many Australians, the US seems to be the best country to invest in at the moment. For this reason many decide to buy property for sale in the USA. After the 2007 housing bubble burst, American real estate has seen a significant decrease in the prices of houses, but in certain states only. And with low interest rates available, houses for sale in America are making a hit with foreign investors.

Here are the top 2014 Australian property trends to you need to be aware of.

Buying Property For Sale In The USA – If you’ve always wanted to live the American dream, now is the time. The house bubble burst and economical recession took their toll on the US housing market which is why the house prices kept declining for the past few years. And not only prices, but interest rates as well. For these reasons and favorable exchange rate between the American and Australian dollar, is why more and more Australians decide to buy houses for sale in America. You can find a property for sale in the USA for much less than in Australia. This 214 property trend became a hit because you can easily return and double the money you have invested. If you buy property for sale in the USA in the areas that are not as developed, but have the potential to grow, you can be sure that you will earn a high return on your investment.

Suburbs – As already mentioned, one of the 2014 trends is buying properties in areas that have the potential to grow – suburbs. This trend is mostly popular in the Sydney’s northern shore and eastern suburbs, although other suburb areas are slowly gaining on popularity. This trend is nothing new, but the interest for suburbs in 2013 was low, however experts predict for the suburbs to make a boom this year, just like houses for sale in America trend.

Brisbane And Perth Are The New Hot Spots – What Melbourne and Sydney were in the past few years in the real estate world, now are Brisbane and Perth. Many Australians became interested in the Brisbane and Perth real estate market mostly because of the low unemployment rate. Of course, low house prices are the main reason for increased demand. Also, these areas have huge potential for the high capital growth. The economy of Queensland area has the tendency for growth, meaning there will be new job opening, increased demand for workers, and this will automatically increase the rentals and the asking prices of residential properties.