It’s been more than a century since the first vivid picture appeared on the big screen. Although nothing like the movies produced today, the first films were the beginning of the multi-billion industry. And with the improvements in cameras and related filming equipment, filming techniques, etc., the movie themes also changed. However, some themes withstood the test of time, such as comedies, mysteries, romantic and Christian movies. Even though Christian movies were always present in the movie industry, not all were successful. 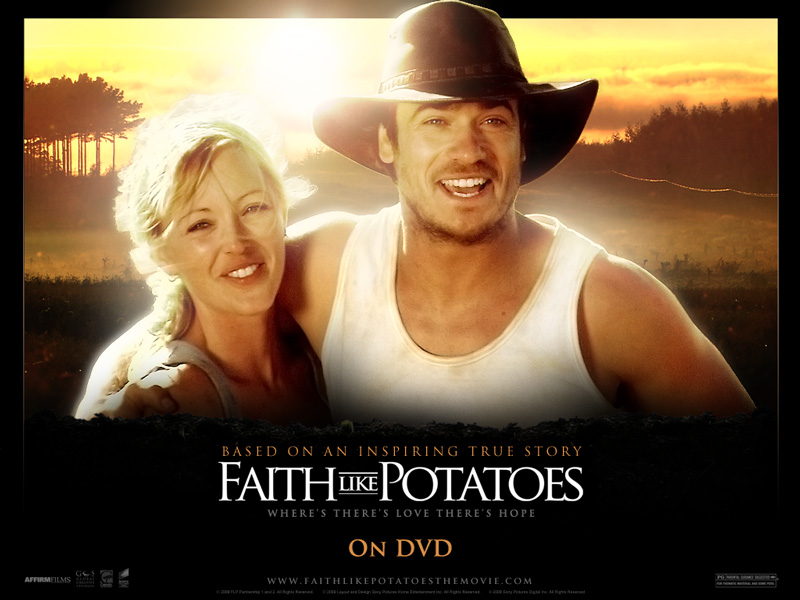 The first Christian movie which was also the very first movie ever made was the “The photo-drama of creation”, which was officially shown to the public in January 1914. More than 9 million people across the globe saw this movie which cost about $7 million to make. But this is not the most expensive Christian movie. It is believed that Ben Hur, one of the most memorable movies is the most expensive as it cost over $4 million (today more than $15 million). Since, there have been many Christian movies, and some of the more popular and must-see ones are:

Even though many Christian movies were produced since 1914, Hollywood never really took a more serious interest in them until today. It seems as if the 2014 will be a year of Bible for the Hollywood. The movie-making industry is embracing the Bible with several Christian movies in the works and with some of the most popular actors as major characters, it is rapidly announcing the birth of the Bible-based movie trend.

If we were to sum up the several past months of 2014, we can say that this year will definitely be the year of Christian movies. The month of February was reserved for “Son of God”. Up next, Russel Crowe helped the re-imaging of the life of famous ark-builder in the newly-released movie Noah.

Movie-makers also announced the film project for “Pontius Pilate”, starring Brad Pitt. Another Moses project consisting motives of Christian movies, “Exodus” is in development and is expected to be released by the end of this year. So, the question is – how long will this Christian movies trend last? According to some critics, the trend shows no signs of slowing down and will most likely continue in 2015.