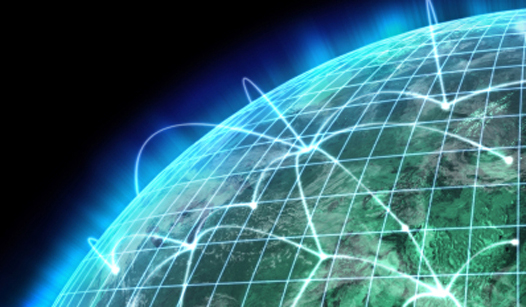 Jim Brenbaum, a top network analyst in Gartner Research Inc. emphasized the importance of the networking products with higher Wi-Fi capabilities. Thanks to the network products equipped with HotSpot 2.0, the users from all around the world will be able to avoid the authentication process when switching from Wi-Fi network to cellular network. Nowadays convenience is a key. It is very important for the IT departments to use network products with high Wi-Fi capabilities in order to handle the increased amount of wireless traffic that will be generated from more sophisticated tablets, personal computers and cellphones.

When speaking about the data center and network products trends, Eric Hanselman stated that the following 12 months will be a transition period where the data centers will be more focused on efficient fabric connections because they are willing to abandon the legacy architectures. Also, the organizations will need to spend more on getting new networking products that will enhance the data transmission process. In the new network functions virtualization space, the companies and their IT departments will need to invest in this new NFV concept in order to connect the virtual pieces with the network infrastructure. New network products will lead the way for the NFV procedure. Hanselman predicts adoption of white box networking products, saying that this concept will be suitable for only small group of customers.

John Kindervag predicts that the firewalls and the intrusion prevention will be history in 2014. Cloud encryption will be the new method for data protection in both private and public clouds. The increased concerns about the National Security Alliance surveillance as well as the increased attacks from hackers, have made the data encryption a necessity for every company that wants to protect its vital data and information. The need for effective data encryption will attract the big vendors of networking products which will eliminate the small network products suppliers that are currently on the market.