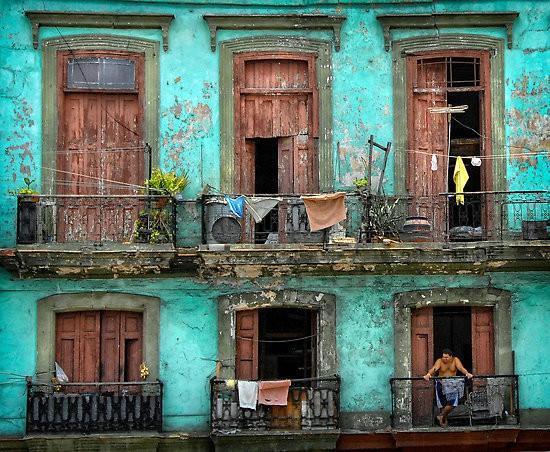 Back to the time when the Spanish came to the Americas thinking it was India and later discovering that it was a whole new continent that was floating on the waters between the Atlantic and the Pacific Oceans on the other side of the world, they started introducing many European traditions in this new, fascinating culture. On the other hand however, they also took lots of manners, foods and fabrics that were until then still unknown to the old European continent. But the cultural shock was inevitable. The natives were doing strange, unimaginable things from the perspective of the Europeans, while the Europeans were perceived as the great tyrants from afar. Finally, when all the fights and the wars ended, only the good things remained.

The Europeans brought many fashionable trends to the Americas, an aspect that was not familiar to this part of the world. Long, glamorous dresses and interesting hairstyles for the women, nicely designed trousers for the men, shoes, bags, hats and so much more. But besides fashion, the Europeans introduced their high culture, their Christian religion and literature, the philosophy of aesthetics that was a completely new concept for the people who lived there. It was in the European continent where the plantation style shutters trend was widely spread and was later exhibited to the people in the Americas. Since most of the colonists had Spanish heritage, their habits and their culture were the most widespread among the New World. 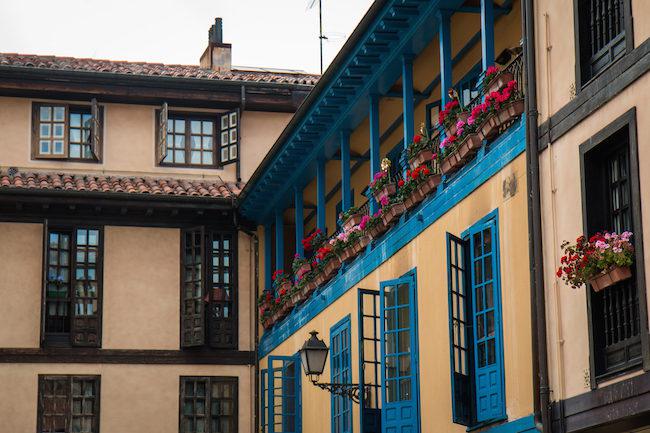 We all know Spain sees lots of sunny days, so the people had to think of something that would protect their furniture from the sun and that’s how they started using plantation style shutters that were later introduced in the New World and in other places worldwide. Even though different history books talk about different possible origins of the plantation style shutters, one thing is for sure: whether they were invented in Italy, Spain or South of France and were mostly used in places where sunny days lasted for 11 months straight.

Since most South American countries also enjoy lots of sunny days, the plantation style shutters soon became the favorite window treatment among homeowners in the New World. These beautiful window coverings appeared on many lavish homes on the iconic cotton plantations in the Americas and that’s how they quickly became a trend everyone wanted to follow. People wanted to get rid of the curtains and bring something new and exciting in their homes, so as time passed by and South America became a place many people wanted to inhabit, they were more than pleased to follow the great European trends in order to be fashionable and stylish.