Half the fun of Christmas presents is unwrapping them. And the same goes for a woman who’s dressed in sexy lingerie. Sexy lingerie gives an eye-full without revealing too much and spoiling the surprise. That being said, every woman knows that putting some on is the surest way to get a partner excited. Considering there’s plenty of womens sexy lingerie to choose from, here are the styles guaranteed to work best for firing up the atmosphere in the bedroom. 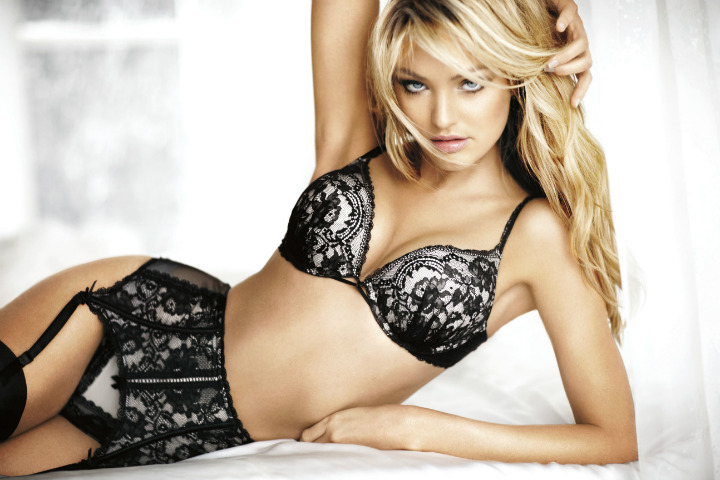 If you ask me, a woman in nothing but a garter belt and thigh-high stockings is the ultimate fantasy. It’s perhaps because this type of womens sexy lingerie isn’t something you wear on a day to day basis, so when your partner sees you all dolled-up in it, he can tell exactly what follows. A garter-belt comes with four straps that hold up the stockings securely in place as you go wild in the bedroom. 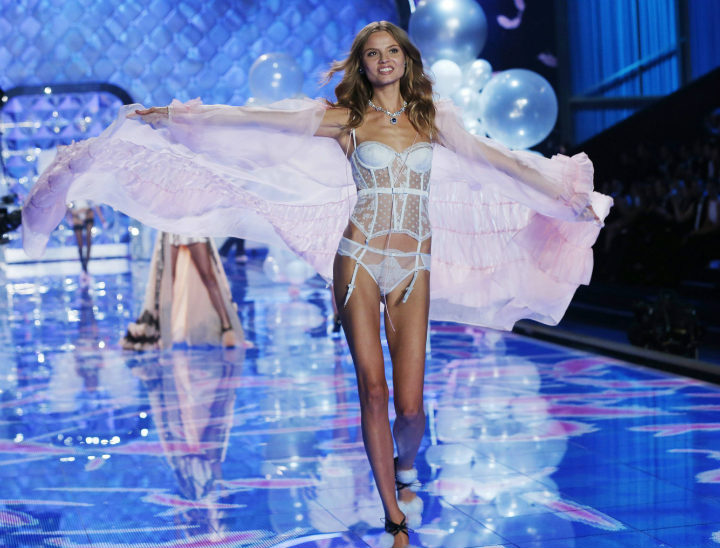 Invented in the 1800s, corsets are perhaps the first type of lingerie that was designed to be sexy. They can visually reduce the waist, push up the breasts forward and end in a way that accentuates the hips. If you’re daring, you can certainly wear a corset out of the bedroom as it doesn’t expose so much as it enhances your attributes. With a pair of high-waisted skinny jeans, it can be quite a sexy look for a night-out.

Even though teddies, also called bodysuits, offer more coverage than separates, they are somehow considered sexier. They work as a slimming, skin-tight dress would on the outside, in that they mould around your body, and accentuate your womanly curves. Plus, unlike corsets, teddies can also allow you to show some skin in a sultry way. Pieces made of opaque nylon, fishnet, or lace can be especially arousing.

Peak-a-boo underwear such as crotchless panties or holed-out bras can be highly provocative, especially if you catch your lover off guard. This is a great choice if you like the idea of wearing lingerie that offers some coverage and definition while still allowing instant access to some of your more erogenous zones. 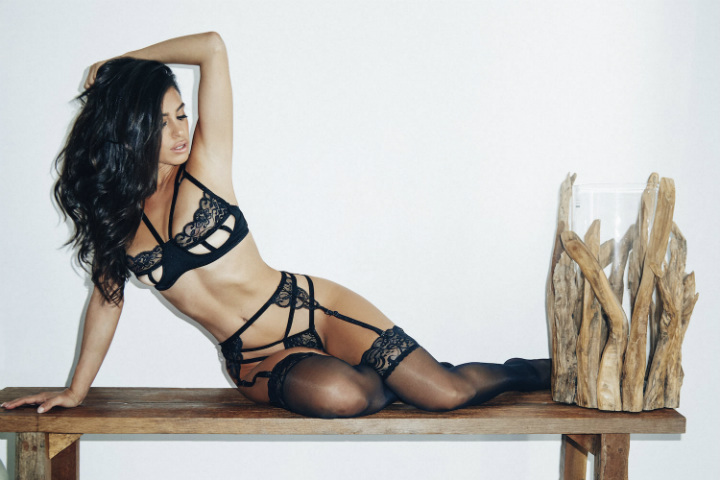 If leather is something that excites both of you, then vinyl underwear should be a must-have in your special drawer. This material is the closest thing to being naked, offering a slippery sensation that feels especially sexy. Since it’s very tight, this type of underwear moulds around your every curve, being sexy both for you and your lover.