If you’ve decided that it’s time for you to read up on some poetry, we have your back. We have a list of the 10 most popular poetry books of all time. It has something to satisfy all different tastes, from post-modernists to the Romantics, from the important books of newer poets to the deep and established canonical works, from the staid to the goofy. So without further ado here it is. 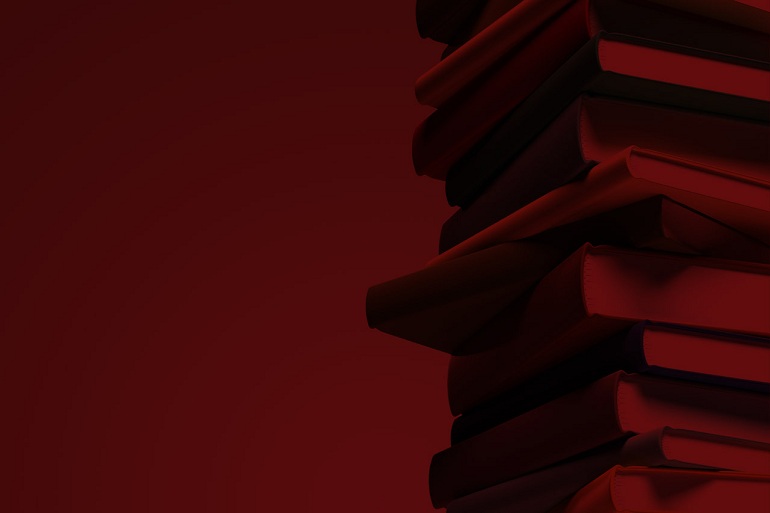 At the number ten spot we have a recent winner of the Pulitzer Prize; he is one of the more powerful and astounding poets writing in this era. It’s a story of a divorce, embracing strands of love, sex, sorrow, memory, and new freedom.

This is one of the best collections from this author. Here, Lorde explores her identity as a “poet, lesbian, warrior, black and mother”. There are a lot of famous love poems for him and her that can serve you as an inspiration for your writing, so make sure you get this collection to get inspired.

The works of Rilke may be the favorites of every undergrad, however, don’t be discouraged by this. The writings of this author are lyrical and dense, magical and intense. There are 55 sonnets in the sequence, divided into two sections: the first of 26 and the second of 29. The sonnets follow certain trends, but they include many different forms. All of the sonnets are composed of two quatrains followed by two tercets.

Wallace Stevens can only be described as an adored giant of modernist poetry. This definitive poetry collection originally published in 1954 to honor Stevens on his 75th birthday.

Publishing scores of books of his taut, Simić works include really stunning poems, his recent one is a great starting point. According to LA Times, “It takes just one glimpse of Charles Simic’s work to establish that he is a master, ruler of his own eccentric kingdom of jittery syntax and signature insight.”

5. What the Living Do, Marie Howe

You’ll never forget how Howe creates a whole, real life in the fragments of everyday errands and objects. It’s truly a spiritual and wrenching collection about the death of a brother.

It’s really hard to choose only one must-read collection written by Heaney, so we choose this one, a sort of greatest-hits collection selected by the Nobel-winning author himself. He is everything that every poet should be and aspires to be: both winking and serious, both lofty and casual, both precise and expansive and both matter-of-fact and lyrical. Heaney was truly great.

Elizabeth Bishop is a poet, author of prose, and translator, an honorary consultant in American Letters, etc. Her poems are filled by beauty, personhood and sadness, so basically, this is her greatest collection.

2. Just Give Me a Cool Drink of Water ‘fore I Diiie, Maya Angelou

Observed deftly and lyrically, this is the first book of poems by one of the greatest authors alive and it’s straight up jazzy to boot.

A champion of the metaphysical poets, Donne is the primary scholarly obsession of many scholars. He can be your primary obsession too. He never disappoints.