Astrology is one of the world’s oldest systems of knowledge that claims that celestial bodies like the Sun, Moon, and planets have an influence on people’s lives.

The concept of astrology dates back to ancient times. Astrology was practiced in ancient Mesopotamia, Egypt, China, and India. The most ancient known remains of writing containing astrological prognosis are from ancient Babylon. The horoscopes drawn up by Babylonian priests were not intended for individuals, but for the entire city or a country and they were calculated to predict the future development of important social and political events. Individual horoscopes have appeared much later, in the fifth century BC. At the same time, Babylonian astrology came to Greece and in an extremely short period of time, the Greeks have managed to transform Chaldean astrology into a deductive system of knowledge which was modeled after geometry. Their most important contribution to astrology was that they provided a physical model of how the planets influenced events on Earth. The Greeks also showed how the celestial bodies indirectly influenced people’s fates. Through the Greeks, the Romans also became familiar with astrology.

So, astrology can be defined as a science, an art form, as well as a method of divination. Although astrology systems in different cultures share common roots in ancient philosophies, many cultures use methods that are different from those in the West, such as Hindu (Indian) astrology and Chinese astrology.

Western astrology is a form of divination that is based on the erection of a horoscope for an exact moment, such as an individual’s birth. This form of astrology is based on the movements and relative positions of celestial bodies such as the Moon, Sun, and planets, which are analyzed by their movement through the signs of the zodiac (twelve divisions of the ecliptic also known as signs) and by their aspects.

Astrology’s popular representation in Western media is mostly reduced to sun sign astrology, which considers only the zodiac sing of the Sun at a person’s date, time and location of birth.

Hindu natal astrology originated with Hellenistic astrology by the third century BCE. The names of the zodiac signs, the planets, and astrological terms in Varaha Mihira’s text are considered an undeniable evidence of a Greek origin for Hindu astrology. It is believed that Indian techniques have been augmented with some of the Babylonian techniques.

Modern Hindu astrology is still an essential part of the lives of many Hindus. In India, traditionally all newborn babies are named based on their jyotiṣa charts. Astrological concepts are prevalent in the planning of the calendar as well as in various areas of life, such as in making decisions about marriage, moving into a new home or opening a business.

The Nirayana also known as the sidereal zodiac is an imaginary belt of 360 degrees which is also divided into twelve equal parts. Each twelfth part is called a zodiac sign or rāśi. The zodiacal signs of Hindu astrology are divided in three strata called “charna”. Vedic (Jyotiṣa) and Western zodiacs differ in the methods of measurement. The two systems are very similar, but while Jyotiṣa uses the sidereal zodiac (in which stars are considered to be a fixed background against which the movement of the planets is measured), Western astrology uses the tropical zodiac (where the movement of the planets is measured based on the positions of the Sun).

Chinese astrology is closely related to Chinese philosophy and uses concepts such as yin and yang, the 10 Celestial stems, the Five phases, the 12 Earthly Branches, and shichen. The earliest use of Chinese astrology was restricted only to political astrology, the observation of unusual phenomena as well as the selection of auspicious days for major events and decisions. The constellations of the Zodiac are not used in Chinese astrology; instead the sky is divided into Three Enclosures and Twenty-eight Mansions in twelve Ci. It is believed that the twelve animal signs of the Chinese zodiac represent the twelve different types of personality. The Chinese Zodiac is based on cycles of years, lunar months and two-hour periods of the day. 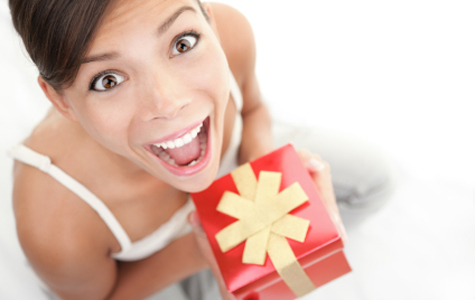 Have you ever wondered what to give someone you barely know? Do not despair, if you don’t know what could be the perfect gift for that someone. According to astrology, there are countless possibilities for each astrological sign, and all … Continued 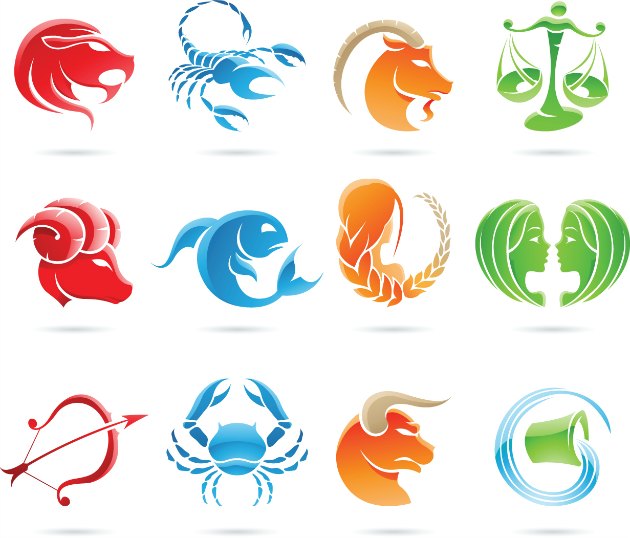 Aries women love the dramatic look, while Taurus women pay a lot of attention to lip care. Cancerians are great makeup artists, while Virgos love the natural look. Each zodiac sign has their own preferences when it comes to hair … Continued 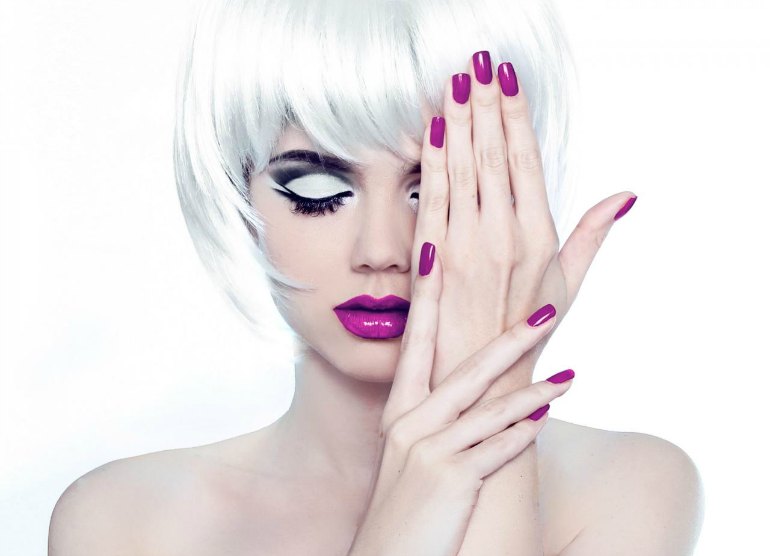 Every woman is a bit confused when it comes to picking the right nail polish. In the following article you will receive advice on choosing your nail polish according to your zodiac sign. Find out which nail polish shades can … Continued