The Holy Bible is the most sacred book ever released on the market. People who seek to find the truth rely on the oldest known religious texts which are included in the Holy Bible. This influential spiritual book shapes the life of millions worldwide. According to a recent report, people read the Bible not only in their religious communities but in their homes as well. Today, you will find various translations of the Holy Bible, but the question is which one stands out the most. Despite the wide range of Bible translations, studies show that the King James Version is still a number one choice for many Bible readers. 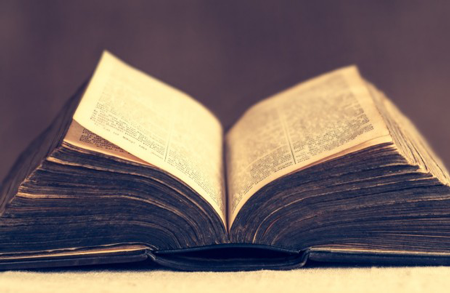 Although the bookstores are full with many Bible versions, still the English Standard Version and the New International Version are the most common choice for the majority of the Christian believers. The New International Version translation was developed by a group of international scholars in 1965. After a year of hard debates, the project was finally approved by a great number of church leaders and three Bible committees. It’s one of the most tested, revised and reviewed translation ever released on the market. The final version of the translation was released in 1983.

The English Standard Version on the other hand, is an interpretation of the old Revised Standard Version. Several bible experts did their best to develop the most accurate and easy to understand Bible translation. They managed to translate Hebrew, Aramaic and Greek bible texts as close as possible. The final version of the English Standard Version was completed in 2008. According to some recent studies, this best selling book became a part of every Christian church. 100 Bible experts worked on this translation for years in order to deliver accurate and clear translation of the Scripture and the difficult Hebrew passages.