If you want greater control over your superannuation savings, then a DIY super fund is an ideal option. As part of the superannuation system, DIY smsf is an ongoing trend and growing number of Australians rely on its benefits. Even though it poses some strict smsf rules which must be followed, still DIY super fund offers full control and freedom to manage and invest fund assets as it suits you best. Over the last few years the number of diy smsf has increased significantly, rising from 227,000 in June 2002 to 478,000 in June 2012. Over this period even the assets held in SMSF have raised from $90 billion to $439 billion. 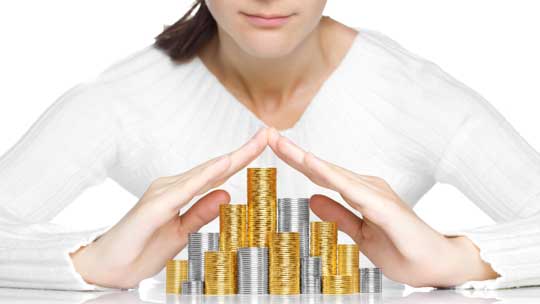 According to these numbers, we can conclude that more and more people decide to set up DIY super fund. Now you can save for your retirement days and double the money you have invested initially. The main reason why people choose diy super fund is to gain control over their retirement savings. You have greater range of opportunities where you can invest the money in. Even though diy super fund initially was meant for older people, it is no surprise that this is becoming a trend among younger generations as well.

The main difference between the institutional funds and diy smsf is the regulatory approach. Institutional funds emphasize risk management and stability, where as DIY super fund follows certain smsf rules that the Australian Taxation Office sets in order to protect the interests of fund’s members and provide the money for retirement. According to ATO smsf rules, a trustee is not allowed to invest in collectables or use fund assets for personal needs. Also, fund money can be invested in certain assets only to be sure you won’t lose the money. But one of the most strict smsf rules is that the fund money cannot be used before a member retires.

Even though diy smsf is similar to institutional funds, still diy smsf members have far more freedom and benefits that are otherwise not available with any other fund type. According to the Cooper Review of superannuation (May 2009 – June 2010), DIY super fund continues to improve in order to satisfy everyone’s needs. Thus it is being discussed whether the number of trustees and age limit should be changed; whether a new minimum account balance should be imposed; or whether the role of the service providers that act as accountants should be changed. However it is, one thing is for sure – DIY super fund is an ongoing trend and shows no sign of slowing down.