As we all know, China is extremely important for the global economy and there is absolutely no business leader or investor who can ignore increased Chinese consumer influence. There are many growing consumer trends in China which are shaping world economy these days. Read on to find out what Chinese consumer are demanding these days. 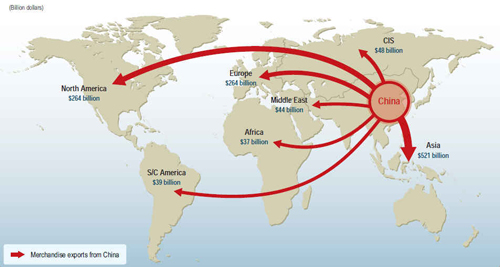