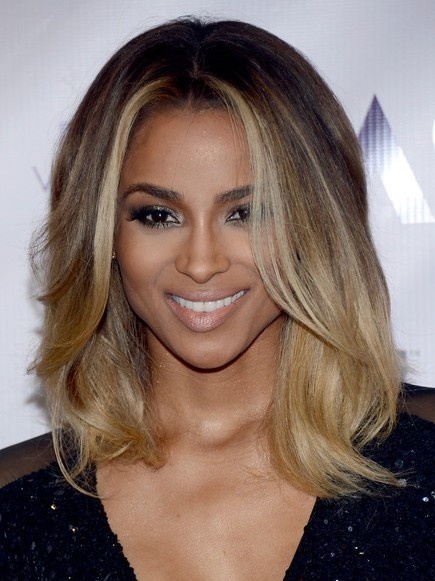 Hairstyles change every year, from courageous pixie cut and sensual bob haircut to textured waves and human hair extensions. Past 2013 was all about jaw-dropping hair transformation as some of the most popular celebrities were spotted with hairstyles uncommon for them. Let’s see which celebrity shocked the world the most with new funky and diva-like hairstyles.

The Queen of R&B, Beyonce shocked the world when she showed in public with her new pixie haircut. However, just days after, this trendy mama revealed new look – sensual bob, very short at the back and long at the front. Of course, the diva used the magic of human hair extensions to achieve yet another dramatic hairstyle.

As a master of reinvention, Rihanna constantly changes her hairstyles, setting new trends. This pop diva ditched her long human hair extensions and decided to go for a pixie crop while vacationing in to Barbados, her hometown. Rihanna looked gorgeous at the Kadooment carnival in Barbados with her short hair and diamond bikini. Soon after, Rihanna, known as the chameleon of hairstyles, debuted a bob haircut.

Jennifer Lawrence is another star that debuted short hairstyle in 2013. The star of “The Hunger Games: Catching Fire” appeared in November of 2013with a new pixie cut. Jenifer Aniston also debuted new ‘so not Rachel’ hairstyle to the world – sexy bob. Blonde beauty Pamela Anderson also chopped off her long locks and tried the new pixie cut just before running the New York City marathon. The former Baywatch star looked almost unrecognizable with her new fresh brown haircut, but change her mind quickly and went back to her long, luscious locks with the help of the human hair extensions clip in.

But ladies were not the only ones who rocked the 2013 with short hairstyles. Gentlemen tried new trendy hairstyles as well. And looked gorgeous. Chad Murray’s new short haircut made him look sexier than ever. With two-day beard and new short hairstyle, this hottie surely won over more female fans. Country singer Keith Urban followed the latest trend and got rid of his locks. Nicole Kidman’s husband went for a trendy short haircut and looked super hot.