Whoever said that there’s time for everything you want to do in life, obviously didn’t take investment bankers in consideration. As much as I try to leave the office when my official work time is over, I have never managed to do so. There’s always one more e-mail left to read, one more phone call to make, and one more ‘urgent’ task that pops in my Inbox just as I’m heading out the door. Then I find myself a couple of hours later still on my desk, doing another work-related thing. Accent on work-related, as anything that isn’t that – simply won’t get its turn because usually by the time I am free to attend to it, I am exhausted. And rushing to go to bed. 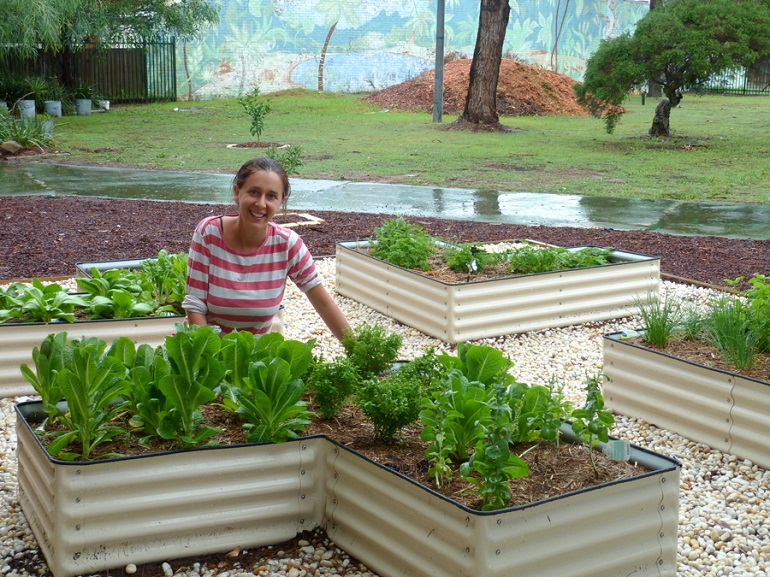 As good as the benefits of such huge devotion to your work may be, this lifestyle (if one can call it that) takes its toll on the body and health eventually. After spending an year in the big leather chair in my office, I started becoming fatter and noticed stretch marks appearing on the areas of my body I’d rather see getting tightened-up; my metabolism got worse from all the fast foods I was consuming, and the constant headaches become rather normal. I felt like a train-wreck, which ultimately led to some kind of a depressive state. Lesson learned: nothing done in excess is good.

So, I decided to see what other people were doing to fight their need for excellence at work and the stress that comes with it, and I was surprised that what once was considered a waste of time by many people, now has become a whole lifestyle with an actual proof for its effectiveness: people filled with so much positive energy and strength to not just seize the day, but do everything they have planned to. Wow.

This new trend, or a lifestyle change, if you prefer, is known as the urban garden casual philosophy. It’s mainly designed for people who live in the big cities and don’t have the privilege of having a large space or much time to make a connection with Mother Earth. As a gardening philosophy, it combines the traditional techniques employed in traditional gardening with the space and time challenges of the urban garden. Therefore, the urban garden is a rather small spot in your own home or building that allows you to plant and grow your own plants. The other, more ‘lifestyle’ oriented side of this philosophy, is that everyone can keep a house plant alive, anywhere. And come to think about it, the joy of planting a seed and making very small efforts to grow it, is a worthy experience.

After giving this new trend a thought and talking to some neighbours that clearly were enjoying the goodness from it, I decided to adopt it. Why not? I need a positive change, and I can definitely plant some organic greens in my own kitchen so I don’t make the excuse that I’d be late for work if I went to the store to fetch some. So I started looking for the basics first: white planters for sale. White because I want them to fit my interior and not be an eye-sore object. Among the many search results for white planters for sale, one type particularly caught my eye: amazing design, pretty large, with a very interesting characteristic: self-watering!

Now, if I was doubting before whether this whole planting thing would work out for me after coming home at night and having to water the plants, with this innovative feature, I was certain it would. With these planters, my avocados would take care of their own watering needs, as long as I fill in their reservoir. I could definitely do that.

After getting two of these gorgeous planters, I planted some avocados and placed them on my kitchen windows. Let me just tell you that now my morning salads contain avocados and green salad leaves, and I’m not stressing about e-mails as much anymore. Who knew gardening could have such a life-changing effect. Definitely worth trying.